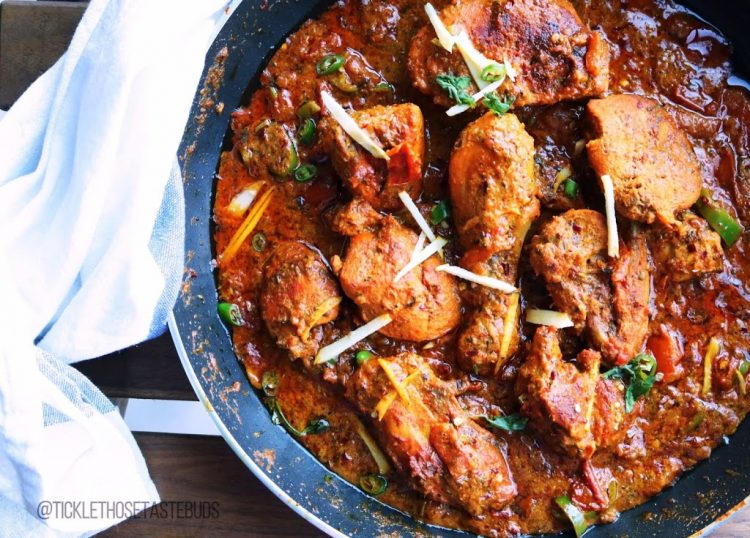 After moving to Ireland, I have been experimenting with Pakistani cooking a lot. Back home it was all about enjoying Ammi k hath ka khana (food prepared by my mom) but after moving here as we have to do the cooking ourselves so it’s mostly based on the cravings, which have grown stronger for home cooked desi food. I miss Lahori food a lot! (apart from family of course) and the other day I wanted to have Chicken Tikka and Chicken Karahi so bad that I ended up making Chicken Tikka Karahi. This recipe has authentic Pakistani flavors of both Chicken Tikka and Chicken Karahi.

Chicken Karahi is one of the most popular South-Asian dishes and is probably one with unlimited versions as every person has their unique way of making it. From restaurants to road-side dhabbas and home cooks each recipe has it’s own distinct taste and flavor.

Chicken Karahi is prepared in a special cooking utensil,  the Karahi (pronounced Ka-ra-hee) a deep cooking vessel with two handles similar to a wok but with slightly steeper sides. So the name Chicken Karahi is after the cooking vessel. There is also another similarity with Chinese style of cooking in a wok that Chicken Karahi is also prepared using stir-fry method. Only a few ingredients are used in it’s preparation, bone-in chicken, tomatoes, garlic and ginger along with simple Pakistani spices. The karahi gets the kick of heat from fresh green chilies and chili flakes. It’s a semi-curry (drier curry) where the masla clings to the chicken pieces making them even more flavorful.

Whereas Chicken Tikka Masala is a boneless chicken curry with a creamy and luscious tomato base infused with spices.

This Chicken Tikka Karahi recipe is a blend of both Chicken Karahi and Chicken Tikka Masala where the Chicken Tikka is taken from chicken tikka masala and is prepared Chicken Karahi style. You get the best of both in this recipe. Serve this lip smacking and awesomely delicious dish with tandoori roti or naan with a side of kachumber salad ( a simple salad made with chopped onions, cucumbers, tomatoes, salt, black pepper and lemon juice).

I hope you’d enjoy this delicious Chicken Tikka Karahi recipe as much as we did.

Here are some other Pakistani recipes for you to try, White Chicken Gravy, Beef Stew 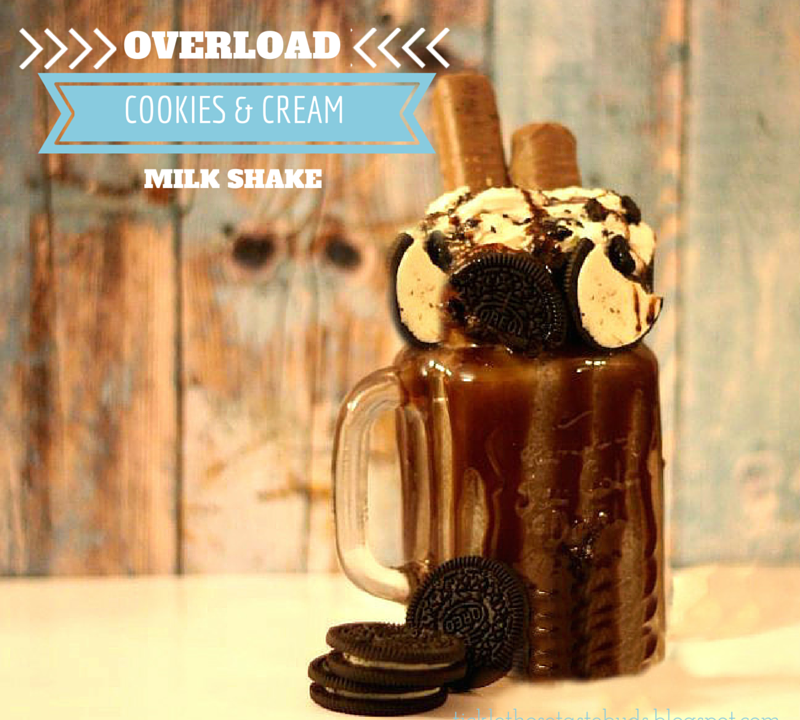 Tickle those Tastebuds TOP 15 Recipes of 2015

Egg in a basket