Growing up in Pakistan and being from Lahore – city with rich food culture, my experience has been filled with food, rich flavours, culture and a profound adoration of hospitality. Being a culinary centre, the city of Lahore offers a variety of cuisines from all over Pakistan, local Punjabi cuisine, and dishes from the Mughal era. One of those dishes is the popular, majestic Nihari – a slow-cooked (stewed) beef shank in a thick and richly spiced gravy.

Nihari is one of the dishes that bring back fond memories from my childhood. Waking up early in the morning on weekends and driving to our favourite Nihari place Mohammadi Nihari. Boasted as the best nihari place in Lahore (which is undeniably true); a fresh plate of the extravagant Nihari, served with Khameeri roti / Kulcha (leavened baked flatbread) is a delightfully indulgent experience.

There are many stories as to the origins of Nihari, but the popular belief is that it dates back to the 18th Century, the Mughal era. Nihari, the name comes from the Arab word “Nahar”, meaning day or morning. It was served at sunrise as breakfast back in the day, but today its eaten at any time of the day. From the kitchens of royalty, Nihari soon became the breakfast of the labourers keeping them full and energised all day long. Still enjoyed by the labourers as breakfast, the others enjoy indulgent weekend breakfast or dinner. Nonetheless, Nihari is a celebratory dish, an everyday dish, street food, home-cooked delicacy and simple comfort food.

Nihari is a stew dish from Pakistan and India prepared using beef or lamb shank in a rich, spicy gravy using the slow-cooking method. The dish is simple yet complex at the same time.

While the dish’s simplicity is in the one-pot, slow-cooking method, the complexity lies in its glutinous, spicy gravy which has the perfect balance of spices. The silkiness and sheen on the Nihari come from the melted collagen. The meat cooked over an extended period of time at low temperature in the aromatic and spicy masala – Nihari Masala. In the slow-cooking process, the meat soaks the spices infused, and you get rich, flavour, soul-comforting Nihari.

The true essence of a perfectly balanced and flavourful Nihari lies in one magic ingredient, the Nihari Masala. This aromatic and delightfully spicy masala gives soul to the entire dish, as the meat soaks all the flavour of the Nihari Masala resulting in a rich brown gravy. Similar to garam masala, Nihari Masala is also prepared using whole spices like cardamom, fennel, cloves, cinnamon, cumin etc that are ground to a powder.

The Nihari Masala tastes best prepared fresh but can be stored in a jar for up to 6 months.

If you enjoy my recipes, I’d love for you to subscribe to my YouTube channel for Video Recipes

Nihari (For the Stew)

Tempering and Finising the Nihari

For Your Pinning Pleasure 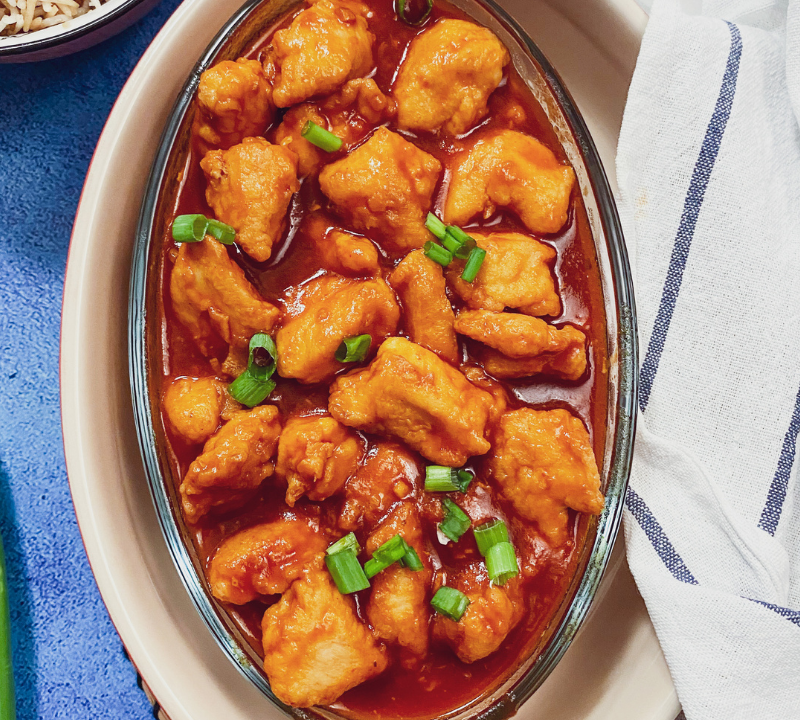